National Park "Belovezhskaya Pushcha" is one of the largest forests of Europe plains, which has preserved to this day in a relatively untouched state. Its territory is divided by the state border into two parts - Belarusian and Polish.
More about us 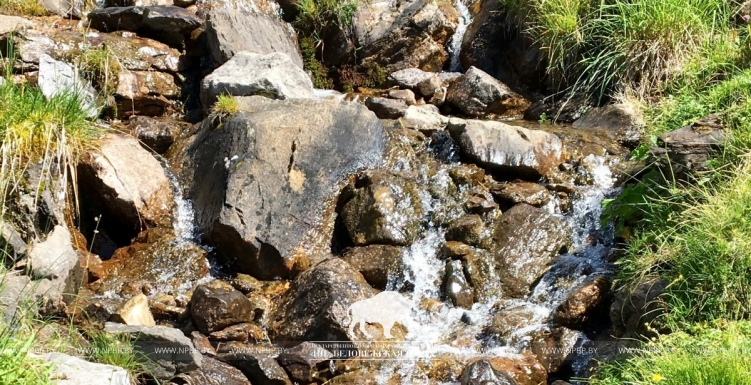 Geology
According to geomorphological features, Pushcha belongs to the region of the Predpolesie plains (Tolkach and etc., 1996). Learn more

Soils
Soil mosaic on the territory of the Pushcha is strong and has a complex genesis. Learn more 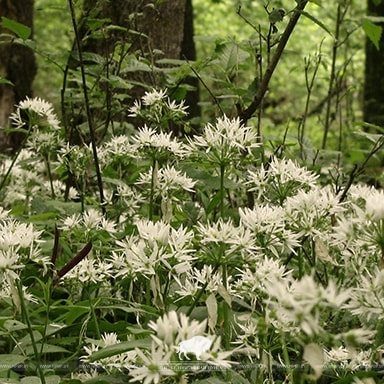 Flora
Regarding to flora Belovezhskaya Pushcha is a unique region, where the Eurasian coniferous forest zone closely approaches the European broad-leaved one, and the taiga gives way to nemoral forests. Learn more

Fauna
The animal world of Belovezhskaya Pushcha is rich and diverse. It could be even richer, but some species were exterminated by man in the recent historical past. Learn more 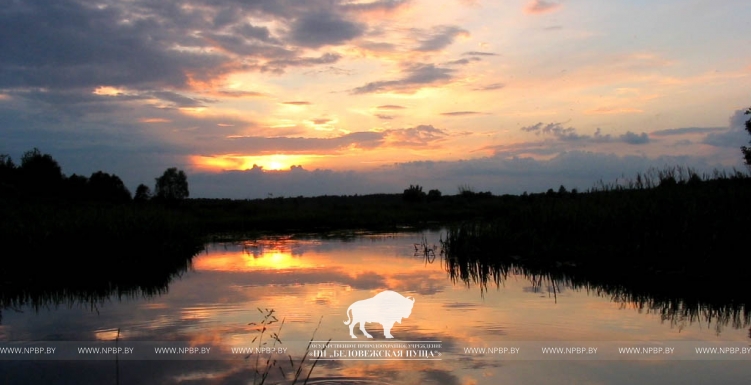 Hydrology
SNPI "NP" Belovezhskaya "Pushcha" occupies the eastern shelf of the basin of the river Visla, which is formed by the tributaries of the Bug - Narev and Pravaya Lesnaya. The rivers Svisloch and Ross (tributaries of the Neman) originate near the northern border of the park, and at the north-eastern border there are fountains of Yaselda (a tributary of the Pripyat). Learn more

Сlimate
According to the climatic zoning, Belovezhskaya Pushcha belongs to the southern warm zone of unstable humidity of Belarus, and occupies its western outskirts within the Pruzhano-Brest agro-climatic region. The winter here is the shortest and the warmest in the republic, vegetation period is the longest and the forest has the highest heat availability of the area. Learn more 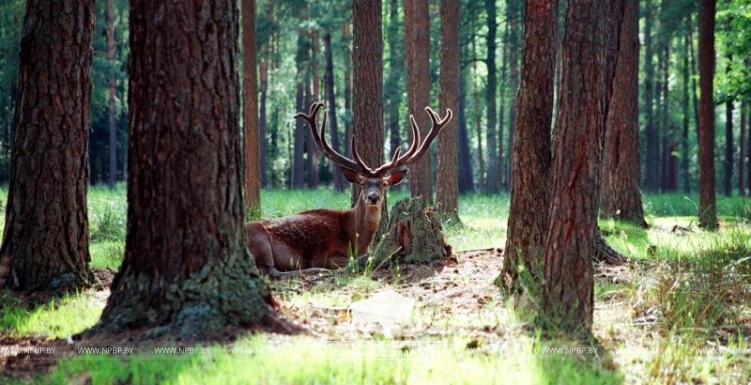 Nature protection
State Nature Protection Institution NP "Belovezhskaya Pushcha" is an integrated environmental, economic and scientific research institution. It is under the control of the Administrative Department of the President of the Republic of Belarus. Learn more

Seasons
May is the last month of spring. Everything is blossoming, turning green and blooming. You cannot even count all the plants which bloom in May: on the marsh - marigold and sedge, wild rosemary and blueberries, and even woodland bulrush at the end of the month; blueberries, strawberries, chickweed bloom in the forest. In the second half of the month chickweed-wintergreen opens its white petals, the bells of the lily-of-the-valley and the Solomon's seal, various kinds of cranesbills and peavines blossom. Almost a whole month blooms Taraxacum officinale, which is popularly called a dandelion. You can see it everywhere: in meadows, ... Learn more

On the Polish part of the Puscha territory there is Belovezhskiy National Park with the area of 10 502 ha and the lands of the state polish woods. On the Belorussian part of the Puscha and on the adjoining lands there was created National Park “Belovezhskaya Puscha” with the area of 150083 ha. These lands are owned by the state and are used for the nature protection.

For the better protection and rational resource use the territory of the national park is divided into four functional zones. The strictest environmental safety mode works in the reserved zone which serves for saving natural complexes in their natural state. In this zone all kinds of activities are prohibited except for the measures of environmental and safety research. It is 38,8 per cent of the territory of the national park and includes the major part of the oldest natural woods of Belovezhskaya Puscha.


In the zone of the regulated use (25,3 per cent), which serves to save natural complexes and provide conditions of their natural development, there allowed only some special activities and the use of natural resource is limited.

Recreation zone (5,3 per cent) is used for tourism and recreation, whereas economic zone (30,6 per cent) is for the economic activity which doesn’t prevent special protected environmental complexes from their safety.

National park “Belovezhskaya puscha” is located on the territory of three districts (Kamenetskiy, Pruzhanskiy, Svislochskiy) and two region (Grodno and Brest). The relief here is hollow hilly, plain areas alternate with separate elevations and lower spots. The highest point is the mountain near v.Porozovo (242,5 m), the lowest point is the cut-off of the river Lesnaya Pravaya near v.Homutiny (143,6 m). Most rivers have latitudinal direction (including the biggest: Lesnaya Pravaya, Narev, Narevka) and refer to the Baltic Sea basin. Their sources are directly within the forest, or in the nearby swamps. Near the northeastern edge of the Pushcha there is a watershed between the rivers of the Baltic and Black Sea basins. The Dikoe swamp is well preserved there and is one of the largest lowland swamps of the mesotrophic type in Europe.

There are no natural lakes on the territory of the national park, but there are more than 10 artificial reservoirs. The largest of these are the Liadskoye and Khmelevskoye reservoirs created on the site of the floodplain of the Perevoloka River in the southern part of the National Park.

According to the geobotanical zoning of Belarus, Belovezhskaya Pushcha is located in the Neman-Predpolessky district of the subzone of hornbeam-oak and dark coniferous woods and is separated into a special Belovezhsky district. According to agroclimatic zoning, it is located in the northwestern part of the southern agroclimatic region, characterized by mild winters, the longest vegetation period and unstable moisturing. 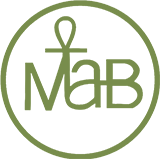